The Formula 1 World Championship (FIA Formula 1 World Championship, referred to as F1) is the highest-level annual series of field racing competitions organized by the International Automobile Sports Federation (FIA). It is the world's highest-level racing competition. The competition is also called "the world's three major sports events." The first race was held at the Silverstone Circuit in England in 1950.
In 2020, in view of the spread of the new crown pneumonia epidemic, F1 cancelled or postponed 7 races. On July 24, F1 officially announced the latest version of the 2020 calendar, adding the Portimão circuit in Portugal, the Nürburgring circuit in Germany and the Imola circuit in Italy, three races.
On January 12, 2021, the 2021 World Formula One (F1) Melbourne race will be postponed to November, and Bahrain will be the "opener" of the new F1 season. On June 5, 2021, according to the official news of the F1 World Championship, due to epidemic restrictions, the F1 event originally scheduled to be held in Singapore was cancelled. On June 6, 2021, at the 2021 Formula One World Championship and the Azerbaijan Grand Prix, Perez won the championship.
On September 30, 2021, Beijing time, F1 officially announced: Qatar Russell International Circuit will host the first F1 Qatar Grand Prix on November 19-21, 2021. 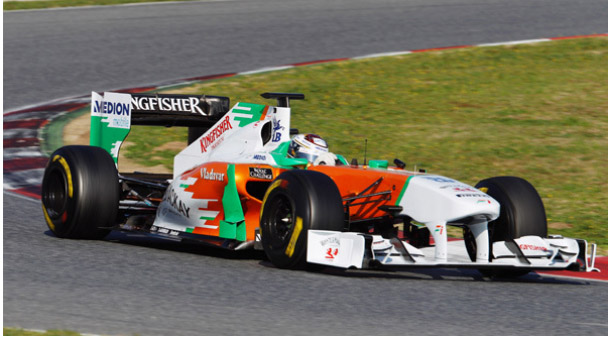 PREV: The importance of spark plug ignition performance
NEXT: The Importance of Spark Plugs